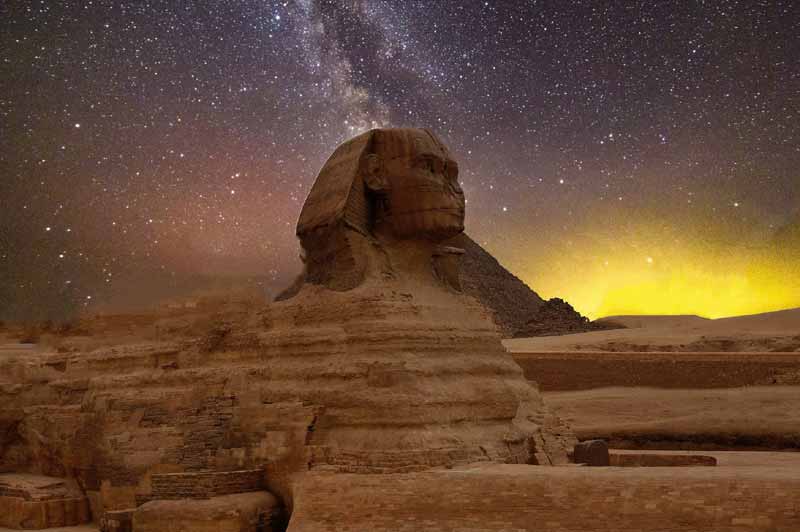 A proud stand-out ancient country like nowhere else, Egypt is a country with a history ancient than the ancient ones. Towering pyramids, the Sphinx, and the golden sandy plains are the primary images that come to one’s mind upon hearing the name Egypt, but it would be a shame if anyone is fooled by this much. Arguably one of the oldest vacation spots on the planet, Egypt is a holy land with mystical structures and monuments, wonderful temples, vast beautiful deserts, and landscapes that are as epic as they are fascinating. A top-holiday destination where the sand meets the sea, Egypt’s wonders are truly endless. Egypt tour packages from Nepal to all travelers who love adventure offered by shopin holidays which is full rich in history and mystery linking to ancient civilizations.

Cairo – the city of the world’s oldest monumental structures discovered as of yet. Upon arrival, you will be welcomed by our tour representatives, who will help you through necessary immigration, passport, and customs formalities. You will then be escorted by our representatives via the private coach to your hotel. As per time permits, you will be allowed to stroll through the surroundings of the hotel for photographs and views of the capital and largest city of Egypt, i.e., Cairo.

You will be spending overnight in the hotel, get rested and prepare for a unique experience in this miraculous city. 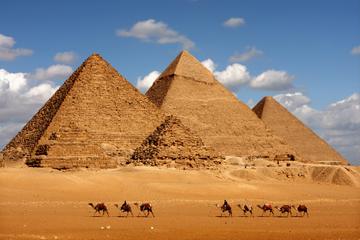 Cairo, a mere mention of name brings forth the images and visions of the ancient backdrop of monuments and the pyramids and the sandy plains. An ancient city yet a modern metropolis, sounds interesting, doesn’t it? It’s time to explore the most archaeologically significant city in the entire world.

A nice and healthy breakfast at the hotel itself, you will be accompanied by the tour guide and the driver for a drive to visit The Three Pyramids and the nearby Sphinx. Listed as one of the Seven Wonders of the World, these are the most important tourist sites in Egypt and the most visited structures in the world, visited in millions every year. This archeological masterpiece of all time is sure to spellbind you upon your visit. The Three Pyramids & the Sphinx are the prime examples of Egypt’s mysterious ancient history. With many discoveries made with every archaeological venture, it is a dream place for the Egyptologists and archaeologists. Literally only a few kilometers away from Cairo, the pyramids and the surrounding structures have been a mystery for so many years. The complexities of structures, the ingenuity, and the integrity are in itself beyond anyone’s imagination. Along with the Masterpiece itself, today you will also be visiting the world-renowned Egyptian Museum comprising of all the treasures of the Egyptian ancient civilization, world’s most extensive collection of pharaonic antiquities, and ancient artifacts. The tour of the Egyptian Museum also known as The Museum of Egyptian Antiquities lets you cover almost the whole mystical and ancient history of Egypt. One can even say that no Egypt tour is complete without a visit to Egyptian Museum. After the enthralling tour, in the afternoon, you will be visiting the Khan el-Khalili, a major open-air market/souk in Cairo. Khan el-Khalili is one of the greatest Oriental bazaars, a main attraction for visitors and local people alike.

After a jam-packed day, you will be heading to Cairo Train Station to travel to Aswan on an amazing first class sleeping train ride. Ending the day, dinner will be provided onboard and you will travel on train overnight. 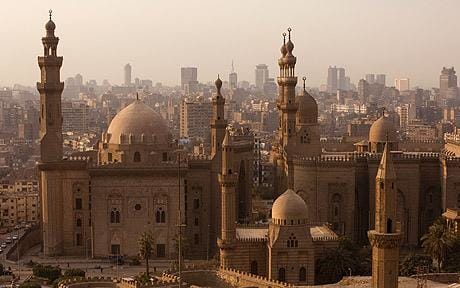 Rise and shine, you are on a train! After a good night’s sleep, you will be provided a delightful breakfast onboard. You will now arrive in Aswan.

Upon arrival to Aswan, you will be driven to visit the Aswan High Dam, one of the largest rock-fill embankment dam built across the famous Nile. After the mesmerizing scenic visit to the High Dam, you will proceed onward to visit the largest known ancient obelisk known as Unfinished Obelisk. As baffling as the obelisk is, no rock speaks such volumes as the Unfinished Obelisk does in terms of the great Egyptian history. Soon after the elusive visit to the Unfinished Obelisk, you will follow the tour guide for a Motor Boat ride to Philae Temple. An ancient pilgrimage center, Philae Temple today sits on Agilika Island. The architectural sophistication of Philae Temple, the geometric shapes, and the various hard-to-comprehend monuments are breathtaking and will render you speechless.

After the unbelievable sightseeing, you will be escorted to Nile Cruise for embarkation. The lunch and dinner will be onboard the Cruise and you will get the much-needed rest after a long day.

Greet the day on the Cruise with a pleasant breakfast onboard. Relax and get chilled for a great day and enjoy the free sailing. Like no other Cruise, Nile Cruise is an adventure you deserve. It’s an awesome way to enjoy the ancient sites of Egypt. A blissful leisure with view of the banks of the longest river in the world, magnificent ancient temples, and great panoramic views, no better sailing than this. (Preferable lunch and dinner provided onboard).

Finally, arrive to Kom Ombo. You are in for an overnight stay in Kom Ombo, the agricultural town of Egypt. (Abu Simbel – site of two massive rock temples will be an optional tour.) 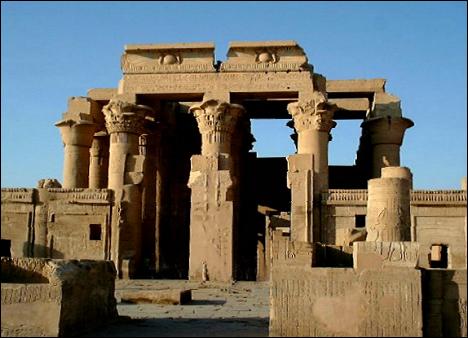 More of Nile Cruise. After a pleasant breakfast, you will be following the tour guide to visit Kom Ombo Temple. Kom Ombo Temple is a delightful sight. Built on the honor of two deities, Kom Ombo Temple is like no other temple one can find. It is a bit unusual in that it is double temple carrying so many fascinating myths and history. Albeit unusual, it is a site to remember. After the profound discovery of unusual history of Kom Ombo Temple, you will be heading back to the Nile Cruise for your next destination, that is, Edfu, one of Egypt’s ancient towns. Off the Nile cruise, you will be now visiting one of the most beautiful and preserved temples of Egypt, Edfu Temple. The history encrypted on the walls of the temple and courts is as surprisingly impressive as the ancient architecture itself. Edfu Temple is a remarkable example of a well-preserved ancient temple structure in Egypt.

Ending the day, you will head back to the Nile cruise for a delicious scrumptious dinner and an overnight stay. 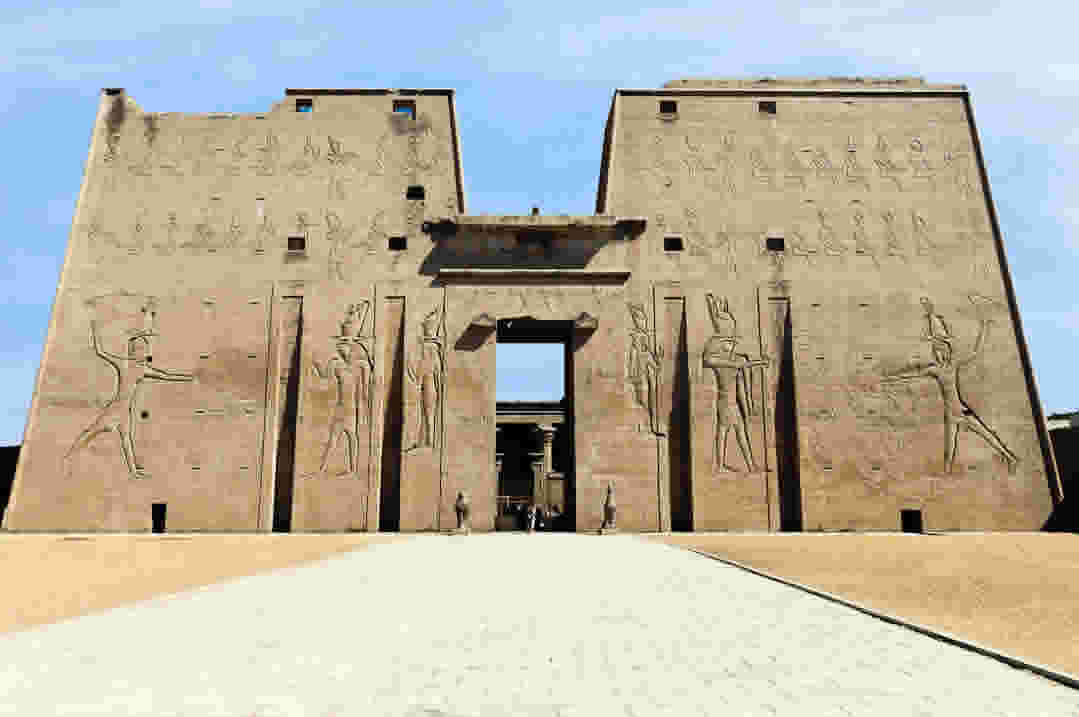 Today is the end of the Nile Cruise. After a hearty breakfast, you will get ready and disembark to the west bank of Luxor.

You will now head towards the Valley of the Kings. As the name suggests, it is a valley that served as the burial site of almost all the pharaohs (kings). Following that, the next site is the Temple of Queen Hatshepsut, an archeological marvel that serves as a memorial temple to honor Queen Hatshepsut. The mountains behind, the tombs, the chambers, the colorful corridors are the least of its attraction. Along with the temple and the valley, the next place you will is the unbelievably massive stone statues called Two Colossus of Memnon (Colossi of Memnon), monumental statues representing Pharaoh Amenhotep III. After the west bank, now off to the east bank of Luxor visiting Karnak temple with history of more than 1000 years comprising massive monuments, largest religious building ever built, decayed temples, and many other buildings. Along with Karnak temple, another temple in the east bank of Luxor is Luxor temple, considered one of the most powerful temples in ancient Egypt. Luxor temple is also considered the most beautiful temple among the temples in Egypt. The most significant of all in these temples are the archaeology and the history surrounding these areas.

After the wonderful tour of the Luxor and its significant attractions, you will be heading to Luxor Train Station where a first class sleeping train will be waiting for you to take you back to Cairo. Get rested, relax, and enjoy the train ride back to Cairo with dinner onboard and spend an overnight on train. 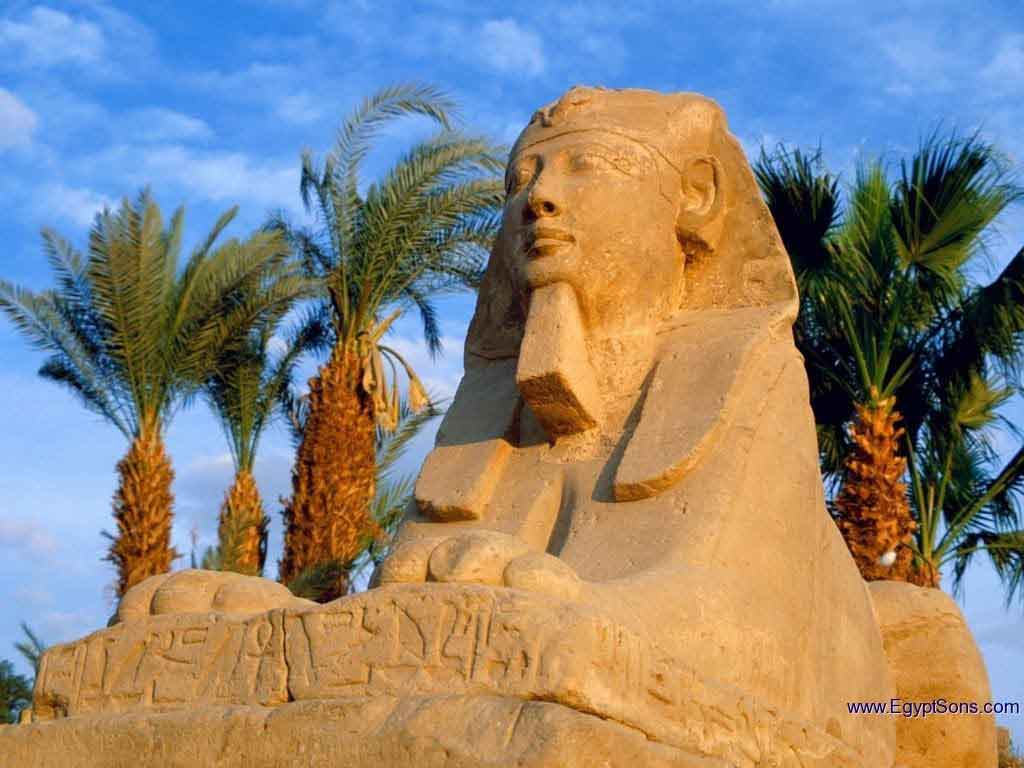 Enjoy the view Egypt has to offer on the train journey. Enjoy breakfast onboard. Sit back and relax. After arrival to Cairo Train Station, end the day with our drop-off service taking you back to your hotel in Cairo for a pleasant dinner and an overnight stay.

After a wholesome trip of Egypt’s various ancient cities with exciting and exhilarating memories, it is now time to head back home. After breakfast, head to Cairo International Airport accompanied the driver for final departure. 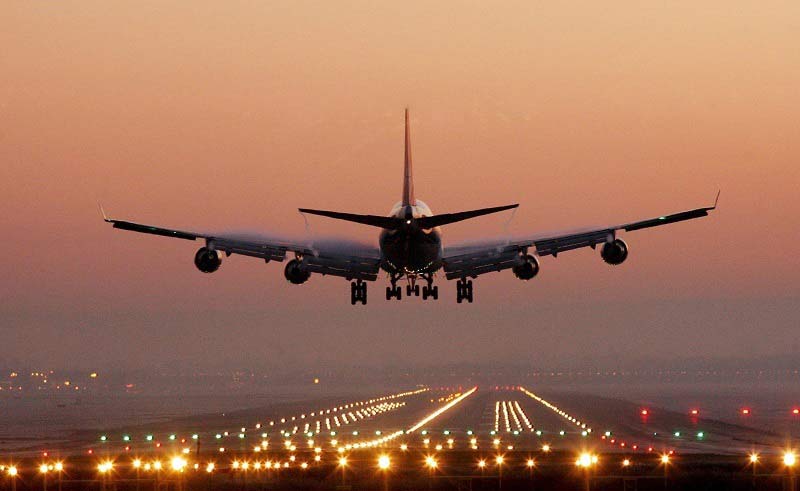 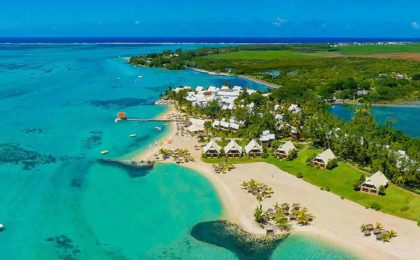 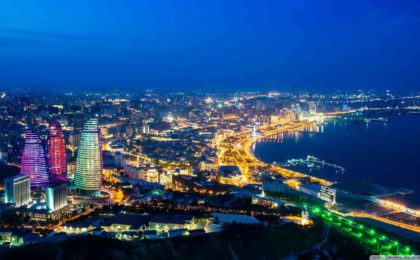 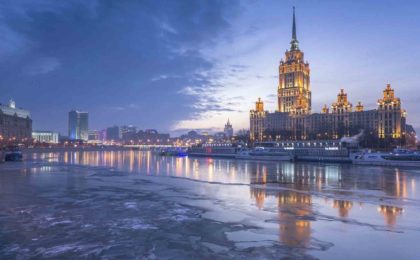 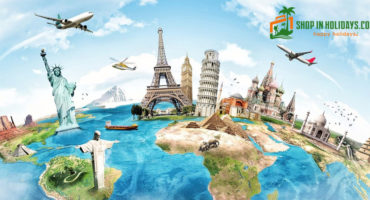 8 Holiday Packages from Nepal to visit at least once

It is harder to take a trip on your own. Therefore, it is better to 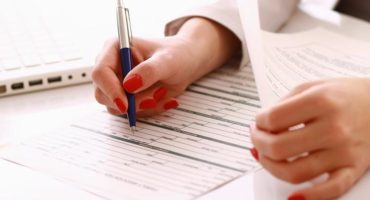 Checklist before applying for VISA

As it is well known, a compulsory travel document that one needs to travel to foreign lands is a 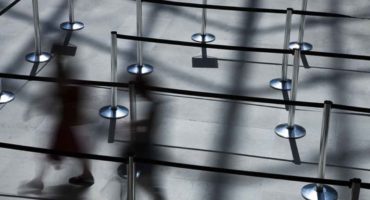 Should I cancel a trip I have planned during the covid19 epidemic. The most common question that tr

Fill up the form below to request for itinerary Details Pdf